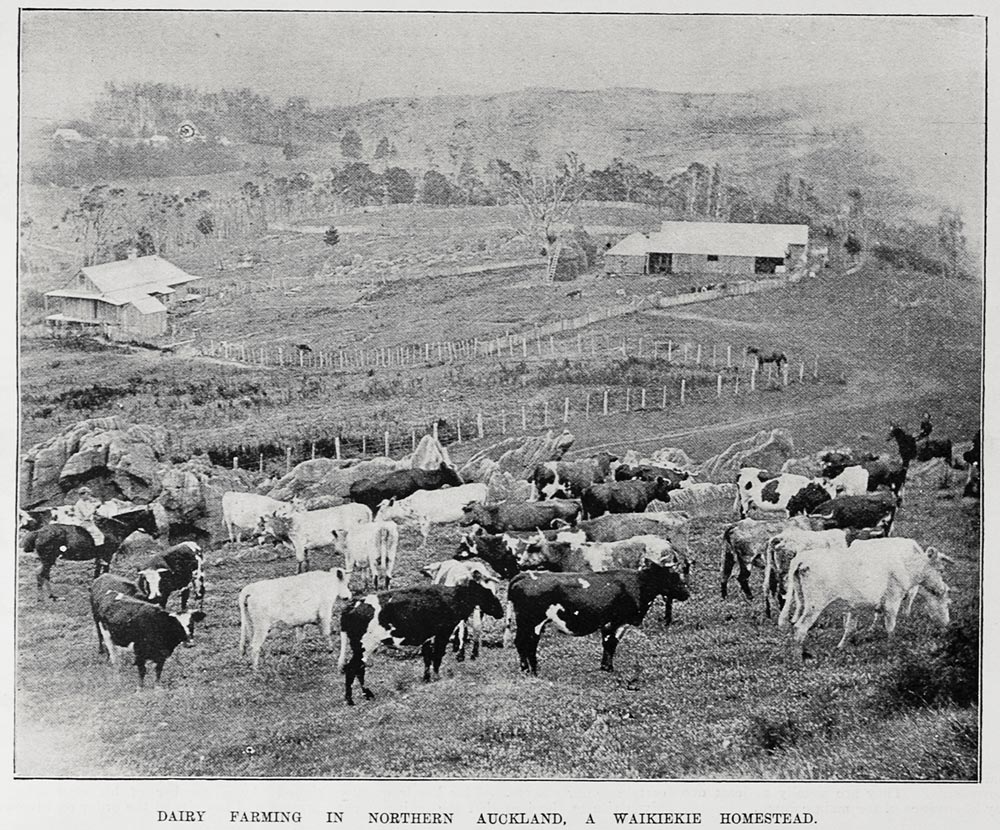 New Zealand has much to gain from the Internet of Things. There are some good things happening- much of it not well reported in mainstream media which continues to be fascinated by Internet fridges and driverless cars. The Internet of Things remains mostly about promising a golden future.

A good example of the opportunities and challenges is “smart” electricity meters. They now send a reading to the power company twice each hour for over 1.2 million homes and businesses. Despite such widespread deployment and clear benefits, they aren’t really that smart. More automatic meter reading than actually smart. Instead of real-time consumption information, electricity retailing companies still only get reading data after one to two days.

Smart electricity meters have also got some opposition, ranging from privacy concerns to health fears from electromagnetic radiation.

This is an example of designing a system for the sole benefit of the supplier and then doing a poor job in winning hearts and minds. At the same time the industry hasn’t evolved, which means that innovative companies like Flick can’t develop new services and DIYers can’t get their own consumption readings easily to better control their electricity usage.

Looking at the example of smart electricity meters and other early products and services, I see three major challenges for New Zealand to really start on the Internet of Things journey.

There needs to be better understanding of what the Internet of Things really is. There are some areas where New Zealand can build on core expertise such as precision agriculture, environmental monitoring, and smart cities. This will take leadership, both thought and action. Leadership needs to come from government (central and local) as well as businesses.

Right now there are few, visible examples of organisations building and benefiting from the Internet of Things in New Zealand. This has to change. Thinking of the Internet of Things only from a consumer perspective- home automation and wearables being examples- hides the business potential (which McKinsey thinks is 70% of the potential benefits). Leadership is also a critical enabler for building momentum.

If the Internet of Things is going to live up to the expectations of connecting billions of smart things, costs have to be very low. Moore’s Law is, and will continue to, drop prices for hardware, storage, analytics, and bandwidth. Connectivity is still expensive, largely driven by the machine-to-machine legacy approach of cellcos. There’s also the issue of complexity. System integration is hard and involves hardware, software, networking, and data. Reducing costs and complexity needs to be addressed to build momentum.

If we can address these three challenges, there’s no reason why New Zealand can’t emerge as a global leader. In fact, given our core expertise and drive for innovation, the Internet of Things is almost a missing ingredient for our future.