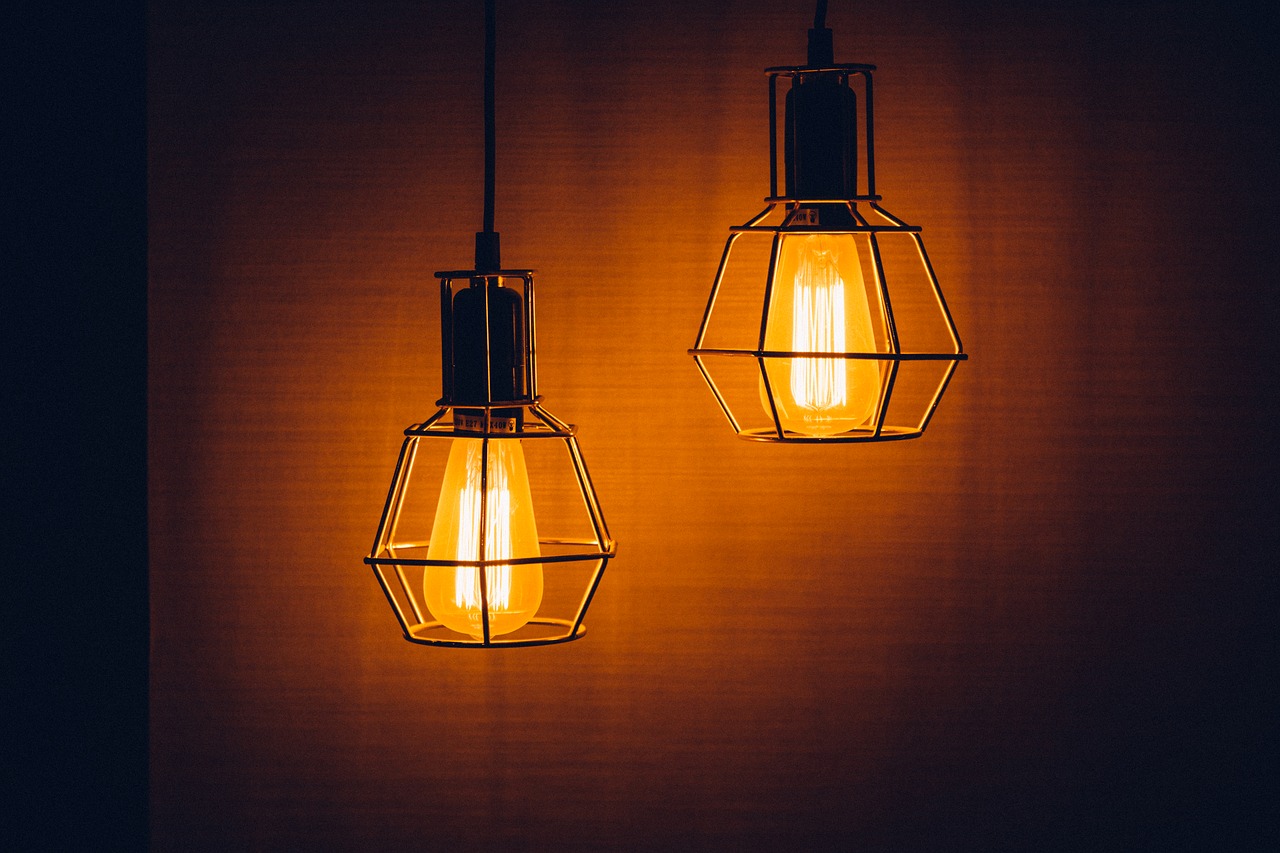 The Internet of Things (IoT) is all about data, insights, and action. Commonly, this is taken to mean that the goal should be the “best” data, which will presumably lead to better insights, action, and benefits. This is a fallacy.

Why? Because it ignores the cost side. In fact, I am increasingly of the view that some of IoT’s power and many benefits lies in “good enough” data provided by lots and lots of low cost sensors.

First, it’s important to be clear about data accuracy and precision. Often used interchangeably, they are quite different.

Accuracy is how close the measured value is to the true value, a description of systematic errors. Precision is about random errors, which is how much the measured value varies each time, irrespective of whether it is accurate or not.

The Cost of Accuracy

No doubt the more accurate and precise IoT data is, the better. Keep in mind it is possible to be relatively more precise while being relatively inaccurate.

A simple example can help illustrate the magnitude of the cost implications of accuracy.

There’s a high accuracy thermometer costing $6,000 while a cheap temperature sensor costs $1.50. Both do exactly the same thing- measure temperature. The former has an accuracy of ±0.001°C and the latter ±1°C. Between these two extremes, there are a number of sensors with different cost vs. accuracy points. For example, there’s one at $199 with accuracy of ±0.07°C while another one at $299 gives ±0.05°C.

Which one should be used? It depends on the requirement. There will be cases where the high accuracy, and therefore cost, is justified. In other cases, it’s an overkill.

The important point is that specific requirements for a particular use determines what’s “good enough” with a trade-off between accuracy and cost. As a general rule, use the lowest cost sensor that provides “good enough” accuracy. For example, our temperature and humidity sensor costs $150 (most of which is for the LoRaWAN wireless communication, not the sensor) with an accuracy of ±0.5°C. That’s good enough for tracking orchard weather but not for tracking climate change.

As sensors tend to improve in performance and fall in price over time, the lower cost sensors provide increasing value and the trade-off continues to change.

Interestingly, the difference in terms of precision is not that stark. Many low cost sensors have a relatively higher precision than they have accuracy. This also makes them much better in measuring change than absolute value. For example, if there is a change in temperature of 2°C, the cheaper sensor will often do a good enough job at measuring the change consistently.

Falling prices of sensors are driving IoT. In addition, there are a number of other factors why high cost, high accuracy sensors are not suitable for most IoT devices as they typically:

All of these make the highest accuracy sensors unsuitable for most IoT devices. However, high accuracy sensors are still the only option for robust, high quality, reliable measurements. These benefits are even more important to get longitudinal data and determine trends.

Going back to the previous example of a $150 temperature and humidity monitor, the power of IoT is to have lots and lots of these. The resulting spatial coverage compared to a single high cost, high accuracy thermometer opens new opportunities for new applications with good enough data.

KotahiNet’s participation in a project for water quality monitoring of the Upper Waikato River catchment area puts all of the above into action.

Currently, the Waikato Regional Council organises the manual collection of river water samples from strategic sites on the Waikato River (and other rivers) once a month. These are sent to a lab for testing. The result is high accuracy, robust data. However, it is expensive.

The project aims to complement, but not replace, this well established process.

Low cost sensors will be placed in the river providing measurements every 15 minutes. Data is communicated in real-time via the company’s LoRaWAN network. The trade-off for low cost is “good enough” data, which is data adequate for the intended purpose of continuous monitoring rather than lab quality.

Second, low cost allows for spatial coverage that was previously impossibly expensive and impractical. Now it is possible to monitor 100% of New Zealand’s streams and rivers at a realistic cost. This makes “good enough” data available from areas that would otherwise never be monitored.

This is the promise of IoT- ubiquitous sensing of the physical world leading to insights and, ultimately, action that people care about such as making our streams, rivers and lakes better. Underlying these goals is going to be “good enough” data at increasingly lower costs.