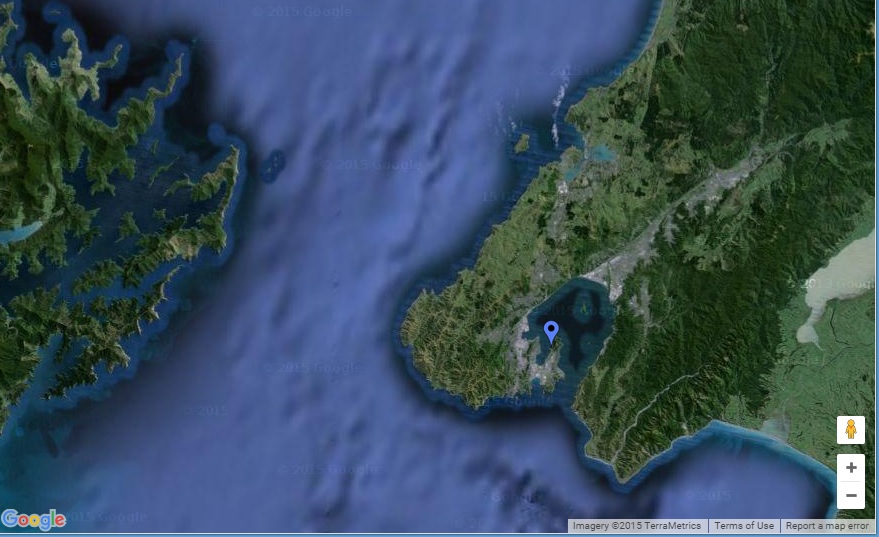 Probably the most exciting bit about setting up a test network is playing with actual stuff– hardware, green LEDs, and wires. The more serious aspect is to get a hands-on understanding of running a LoRaWAN network and the big question- just how well does the network actually perform in New Zealand?

We ordered a starter kit from French company Kerlink. Partly it was because our chosen EU 868 MHz gateway is their standard product and partly given their standing in the LoRaWAN vendor community.

Unboxing a courier box doesn’t quite compare with experience of an Apple product. Exciting nevertheless. Embarrassingly, given there was no obvious way to pry the cover off the gateway and my amateur efforts were damaging the plastic, I had to ask the company how to do it. TL;DR push in a screwdriver and twist it, knowing the top will open before it breaks.

Connecting the wires was straightforward. Once I sorted the IP address, it was easier to connect to the gateway using SSH than the debug probe connected to a virtual COM port. Since the gateway uses PoE (Power over Ethernet), one Ethernet wire is all it took to power up and connect the gateway to the Internet.

The result was supposed to be two green LEDs but only the power one was on. It took time to figure out that the LoRa modem doesn’t start automatically on a cold boot. Fixed that and happily saw the two green LEDs telling me that things were working as expected.

Next job was to flash the two testing motes (end devices) to get the latest firmware and hook them up. There’s a lot of configuration options which required a re-read of the LoRaWAN specifications. More details about that some other time.

A final step was installing Semtech’s packet forwarder which automatically sends all frames received by the gateway to Semtech’s demonstration website. Success! The gateway showed up on the map and both test motes were sending data (GPS, temperature, pressure, and battery level) correctly. 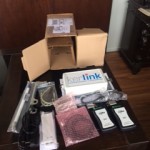 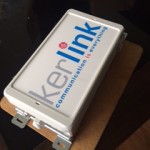 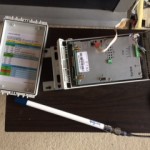 Opened Gateway with Antenna and wires 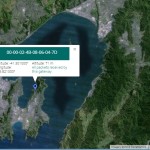 ← “IoT” is best term amongst worse options
→ What’s the network good for?