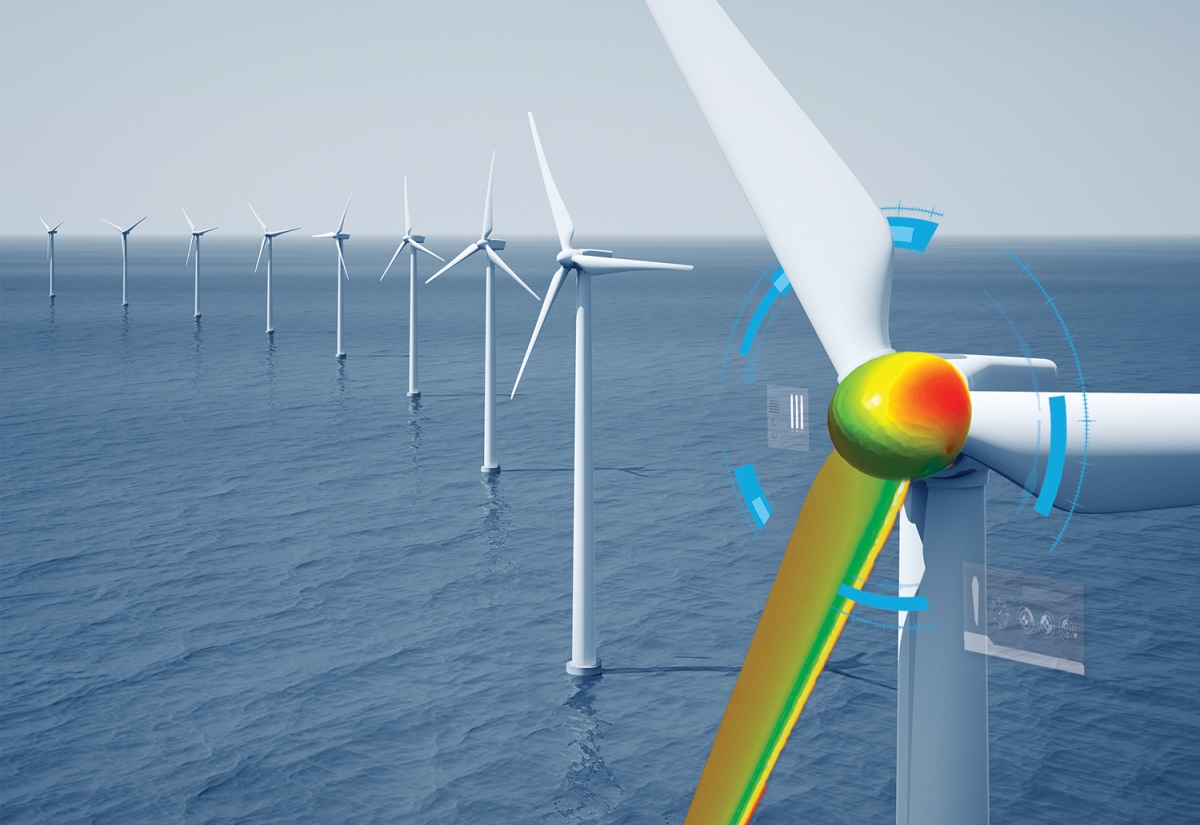 People are slowly moving on from thinking about the Internet of Things (IoT) in terms of a new way of describing machine-to-machine connectivity. As with all step-changes, new technologies are first contextualised within the existing frames of reference. Over time, the new technology enables a new wave of possibilities, which were previously impossible or hard. In turn, this creates new frames of reference.

The Digital Twin concept is one of those new possibilities enabled by IoT.

In our About page, we talk about the potential of  IoT to “transform physical industries- such as agriculture and infrastructure- by creating a digital representation capable of being sensed, analysed and controlled.” The Digital Twin concept is one way of giving structure to that digital representation.

Following Gartner’s including it in the list of Top 10 Strategic Technology Trends for 2017, there has been increased interest in the concept. Articles such as Forbes’ What Is Digital Twin Technology – And Why Is It So Important? brings it into mainstream business focus.

That depends on who you ask.

One thing the Digital Twin isn’t is what the name implies. The Digital Twin is a digital representation, or many of them, rather than an exact replica of the physical object or system. It also isn’t a simulation though it can be used to generate simulations.

Personally, I like Gartner’s one for being short- “a dynamic software model of a physical thing or system.” Gartner goes on to say, “It includes the model of the physical object, data from the object, a unique one-to-one correspondence to the object and the ability to monitor the object.”

A critical aspect of the Digital Twin is the use of various AI techniques that learns over time from multiple sources. This works together with other representations, be they statistical, finite element, physics-based, etc.

Perhaps the definition is less important than the business value Digital Twins can provide. In any case, the concept is platform dependent at this stage so it is whatever a GE or IBM or the particular vendor says it is.

A newer twist is the Cognitive Digital Twin concept that adds intelligence to the data and information of typical Digital Twins.

There are several examples where the Digital Twin concept is delivering tangible benefits with the IoT angle being the generation of real-time data from physical things and systems.

Broadly, Digital Twins can provide historical data, present data, and future insights. Typically they cover the whole lifecycle, from design to production to operation to end of life. By influencing the design of the next generation of the represented product or system, they can even be thought to “evolve”. For example, NASA develops the next generation of space vehicles virtually based on the Digital Twins of previous ones before physically manufacturing it.

Some questions that a Digital Twin can answer include:

1. What happens to the roads in Wellington when a big earthquake takes out SH1?

2. How much stress to the wind turbine, and to which elements, is the current storm generating?

3. Can a particular critical component wait to be replaced and for how long?

4. Which design improves efficiency most?

5. What’s the best way to change a particular part on a machine?

6. How does customer experience change with a particular product or service modification?

To know more, I suggest listening to the series of podcasts (episodes 84 to 89) from Bruce Sinclair specifically looking at Digital Twins.